All About West Hollywood, California

West Hollywood City is like no other city on earth. In 1984 an unlikely coalition of LGBT activists, seniors, and renters put forward the idea for the City of West Hollywood. These groups assembled to advocate for cityhood.

For many of its roughly 35,000 residents, a spirit of community activism and civic pride thrives in West Hollywood. West Hollywood has been one of the nation’s most prominent small cities for more than three decades; no other city of its size has had any greater impact on the progressive national public policy agenda.

Over 40 per cent of the residents of West Hollywood identify as lesbian, gay, bisexual or transgender. West Hollywood is also home to a thriving community of nearly 4,000 people from former Soviet Union regions— this represents about 11 percent of the City’s population.

West Hollywood has set new standards for other municipalities, not only as a leader in many critical social movements — including advocacy for HIV and AIDS; affordable and inclusive housing; LGBT rights, civil rights and human rights; women’s rights; the protection of our environment; and animal rights — but also in fiscal responsibility; urban planning; infrastructure; social services programs.

The policy and service goals of the City are expressed in the core values of the City, which include: appreciation for and support for people; civic responsiveness; idealism, imagination, and innovation; residential quality of life; promotion of economic development; public safety; and environmental responsibility.

West Hollywood City is steeped in rich history. People from all over the world visit West Hollywood for its iconic attractions such as The Sunset Strip for its unparalleled historical connection to music, movies, architecture, fashion and culture; for the landmark LGBT resorts and entertainment facilities at Santa Monica Boulevard; and for shopping in the Design District 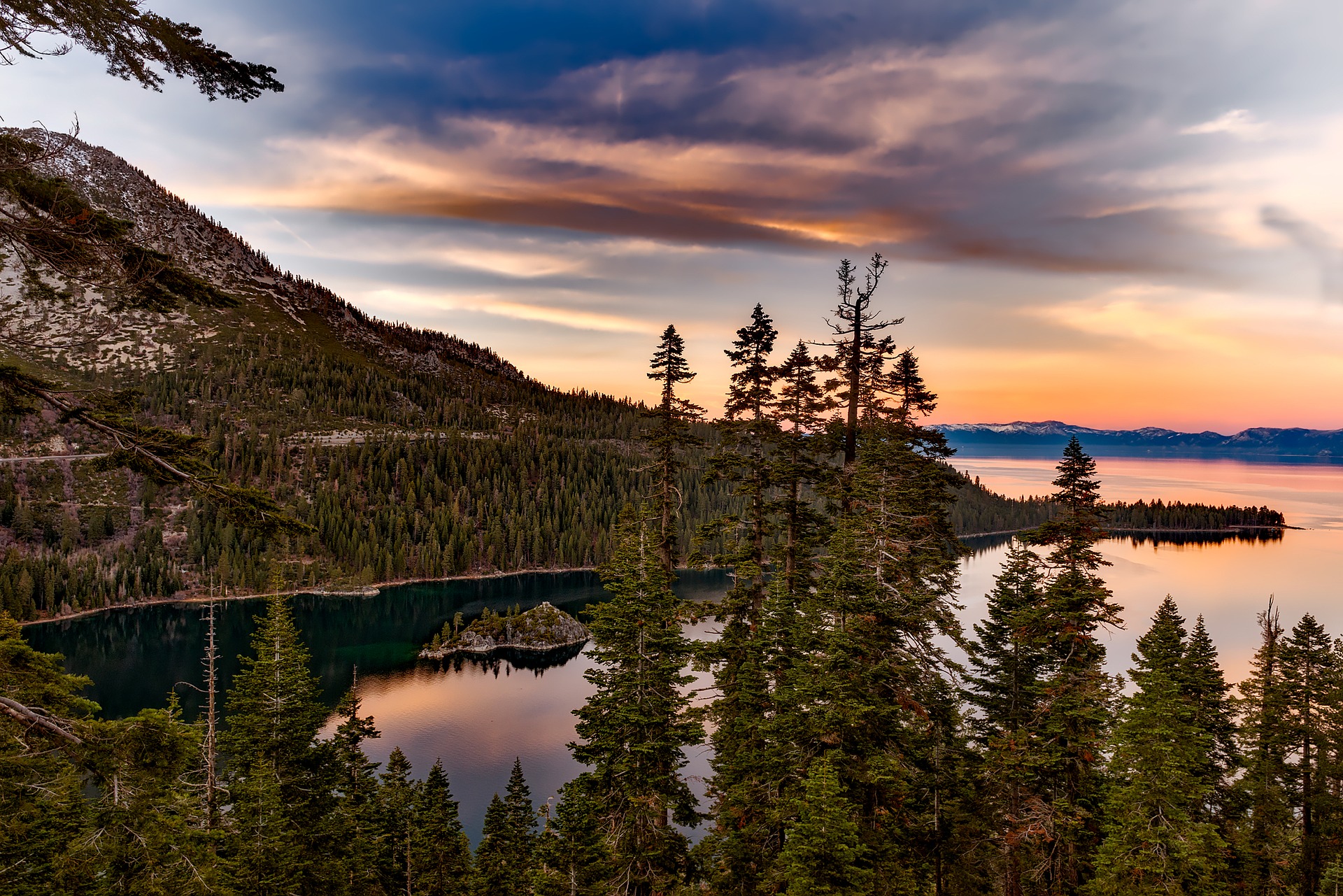